Fauna: A Guide for Relational Users

We are pleased to announce a new white paper to follow up on Fauna CEO Evan Weaver's recent modern history of NoSQL database solutions (Back to the future with Relational NoSQL published in InfoQ). This new white paper is now available for download here.

The deluge of data led to the need for a horizontal scale that the relational databases failed to provide. This ushered in the era of NoSQL databases that for the last decade or so has outpaced the adoption of relational systems. 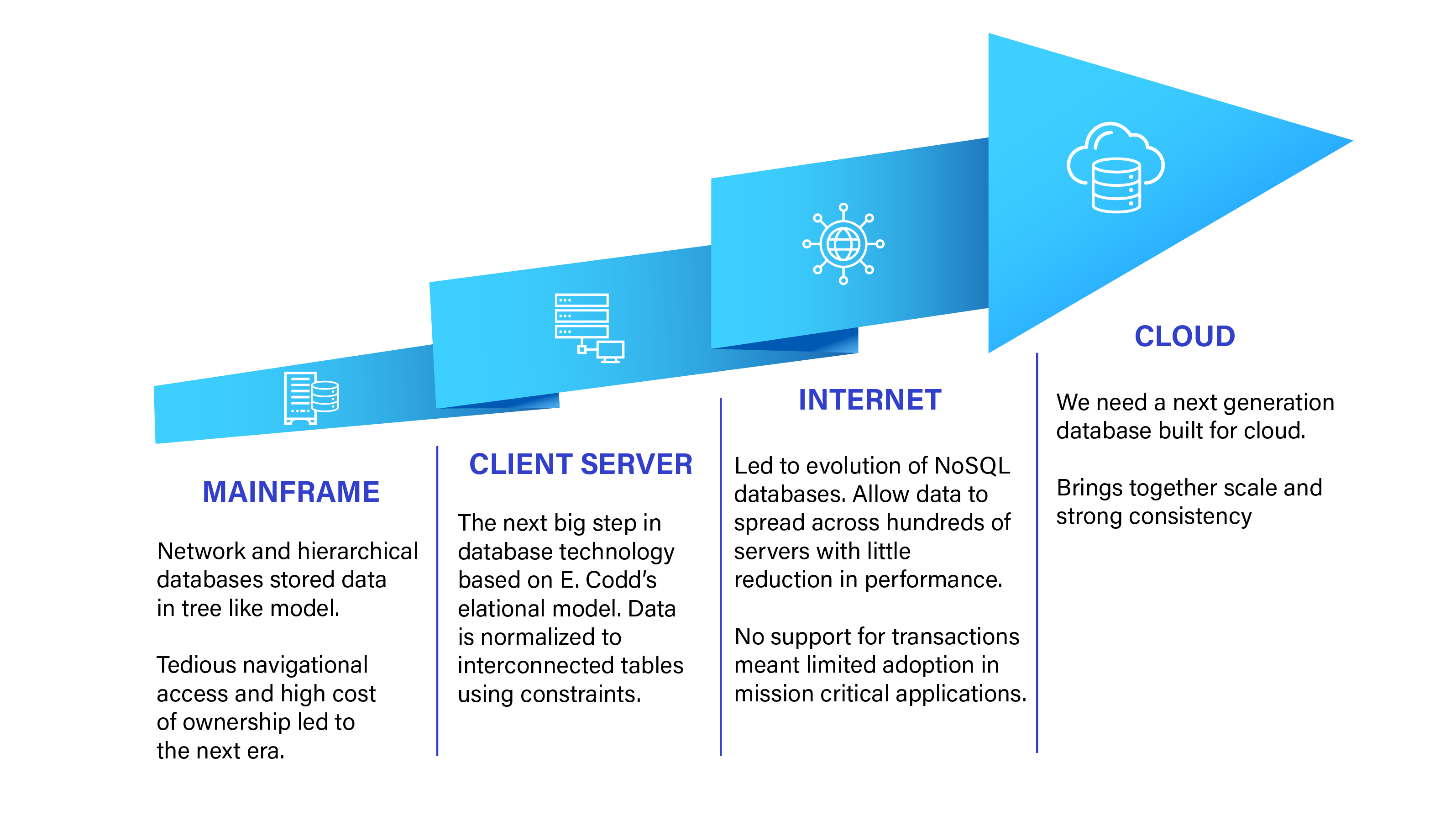 However, wider adoption of NoSQL across mission-critical systems has been limited for a variety of reasons, such as inefficient operational readiness and lack of support for transactions. When it comes to capturing transactions in a billing or a reservation system, enterprises still rely on relational databases even though they are fully aware of the shortcomings in the technology.

So what should the modern day database look like?

The answer may be different depending on who you ask. But they are all looking for a single solution to their problems. 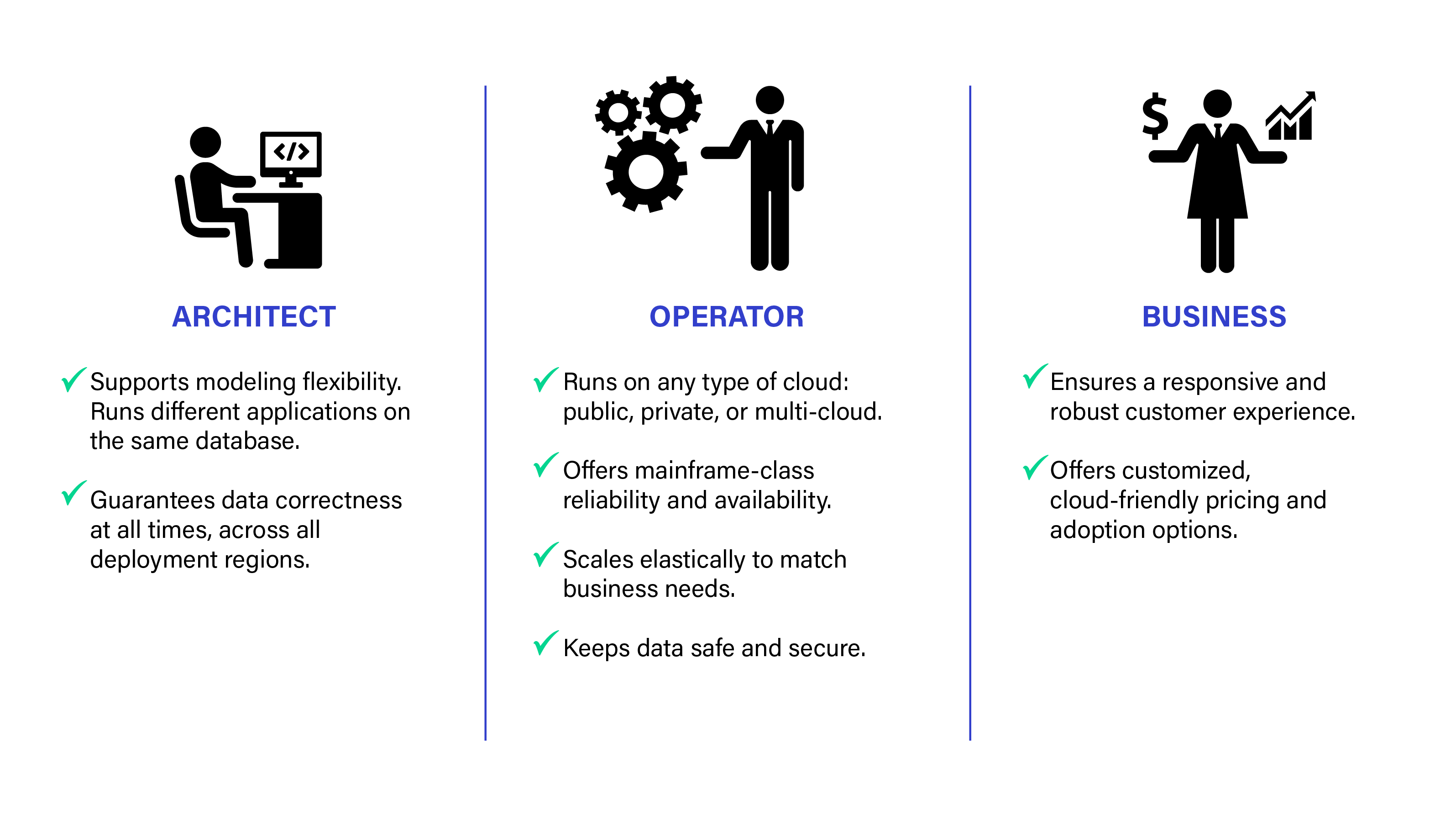 We need a database product that marries the best of relational and NoSQL solutions in the same system. We need strongly consistent transactions in globally distributed systems.

The white paper then briefly examines some of the features that take Fauna closer to relational systems on top of a very strong NoSQL foundation. It concludes with a technical example explaining how to map a well-known relational model (the emp & dept tables in the SCOTT schema found in Oracle databases) into Fauna.

It is meant to be an easy read explaining how Fauna is bringing the best of both relational and NoSQL to the same place.